The state vigorously encourages the development of hydrogen energy industry

Recently, the Suzhou Hydrogen Energy and Fuel Cell Industry Development Plan and the Hydrogen Energy Industry Development White Paper were officially released. Suzhou will become a highland for the hydrogen energy and fuel cell industry with global influence;On January 28, Qingdao’s first hydrogen energy bus operation line was opened in Qingdao’s West Coast New District. It only takes 15 minutes to refill hydrogen once, and the full-load cruising range can reach 300 kilometers. With the approval of the State Council, the National Development and Reform Commission and relevant departments have agreed to the “Western Region The Catalog of Encouraged Industries (2014 Edition)”was revised and released to vigorously encourage the development of the hydrogen energy industry… The state’s support for the hydrogen energy industry also encourages our company to continuously optimize and innovate in the research of development and manufacturing of hydrogen energy equipment. After the successful delivery of 2 cubic equipment, our company will carry out in-depth research in the direction of more precise manufacturing and higher purity 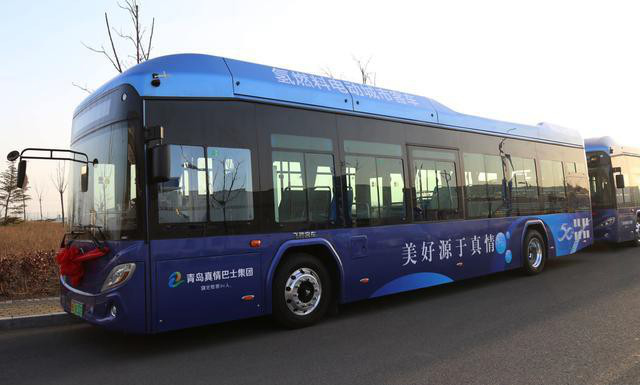 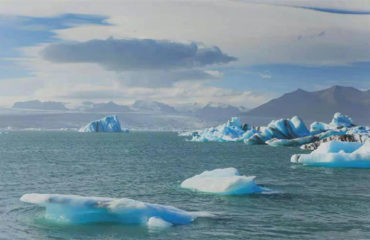 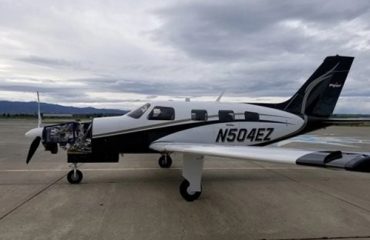 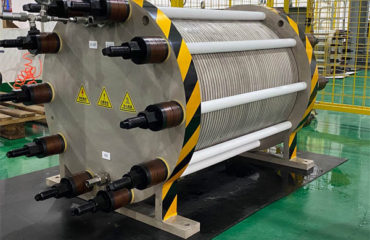 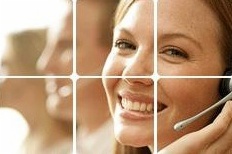 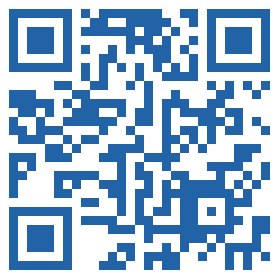